This is my fourth time in Birmingham in four years. Every time I visit, I feel that the redevelopment of Birmingham New Street station is stunning and that it’s increasing efficiency. 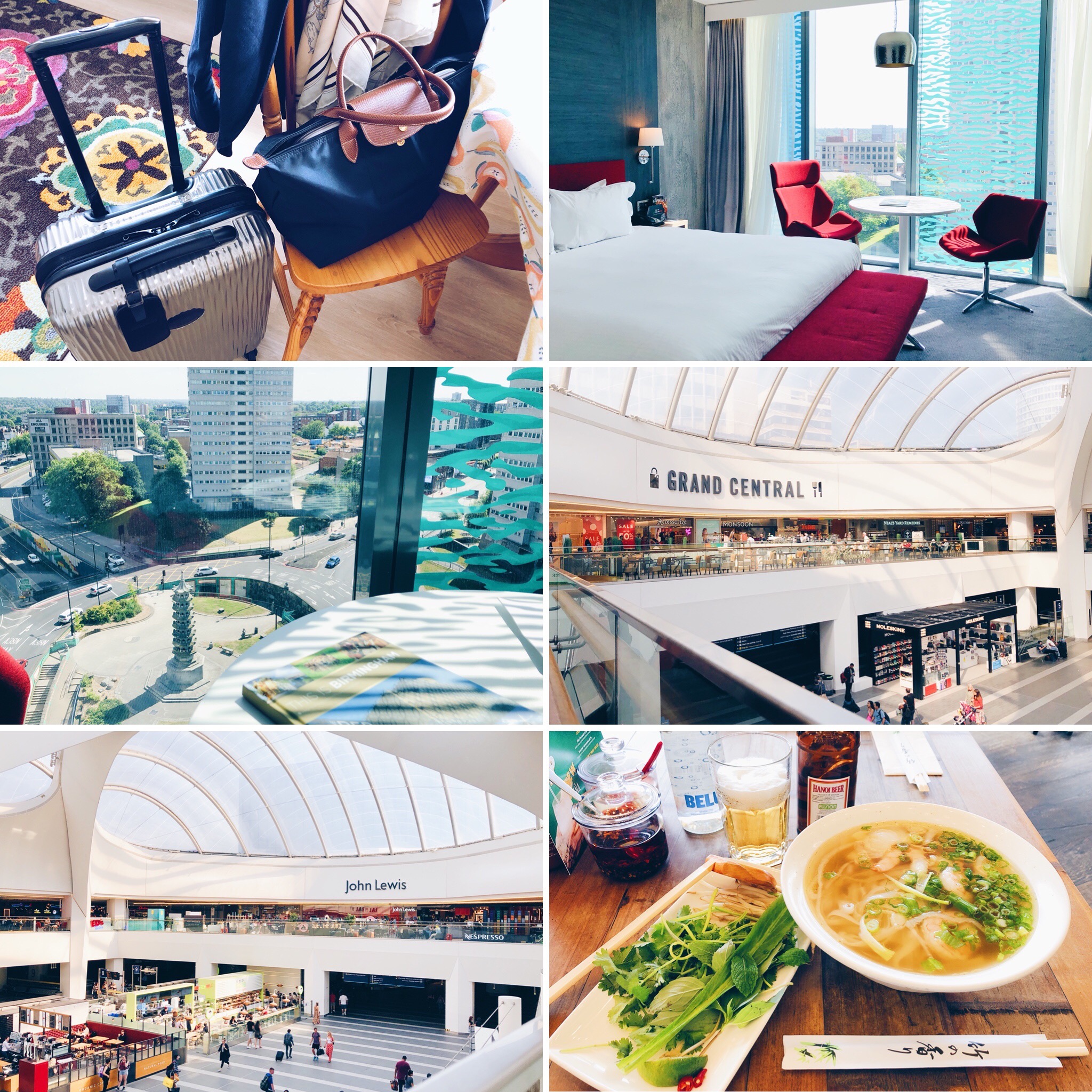 This was my first conference ever. The university campus was very nice and beautifully organised.

On the first day, all sessions at the conference were productive and very diverse, and everything was great except for one thing I should have come with my colleague or someone I know. I immediately noticed that conferences are meant to be about networking and socialising, which I always feel hesitant about.

Many people took the initiative to speak to someone. I was too shy to do it, but I felt very happy to be there because the contents of each session were exactly linked to what I have been doing. It was a great feeling to know that my field of study also connects to many other societies and disciplines. Many sessions were inspiring.

The second day was a breakthrough for my shyness about networking. A man asked me about what I do in my current study. I thought he would be a medical student at the university, but it turned out that he is a scholar at a university in Hong Kong. There were also some PhD students from Hong Kong, we discussed a lot about our research. After that, during lunch and the poster session, I had conversations with people non-stop. I also spoke to some speakers who presented on the previous day. I felt that it was much easier to talk to people on the second day because we recognised each other through the sessions and we were more relaxed about talking to neighbours.

On the third day, I had more opportunities to talk to other PhD students and scholars through the sessions and lectures.

Overall, I had very meaningful experiences at my first conference. This was a great opportunity for me to grasp the general atmosphere and structure of an international conference before I actually present my research in September. 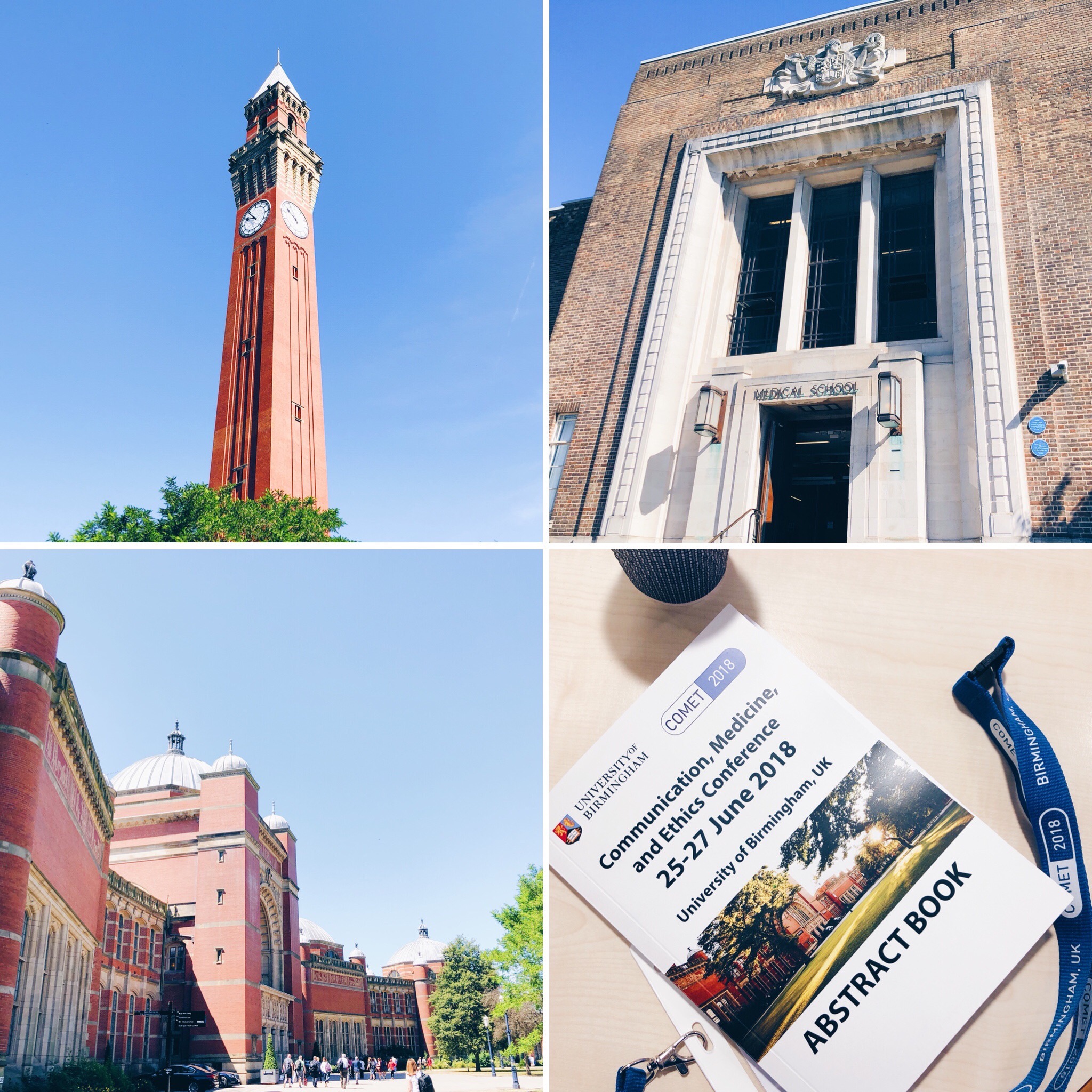 Halfway point to my PhD journey

This week, week 78 was the halfway point of my three-year PhD journey, since it started in January 2017.

I read through all my previous blog posts and noticed that I was struggling to justify my research between Weeks 16 and 30, in which I was tackling both my ethics applications and literature reviews, as well as teaching. The emotional ups and downs were more frequent in my first year, and I’ve felt more confident since all my fieldwork was completed.

Today, I baked a slightly healthy carrot cake with wholemeal flour, using the recipe from the Healthy Food Guide. I also added orange zest to the recipe.

On the second day of the conference, they offered carrot cakes during lunch, which explicitly smelled of cinnamon, and I loved them! I immediately thought that I would like to bake a much healthier carrot cake without the cream cheese frosting. It turned out that this is the best carrot cake I’ve ever baked. 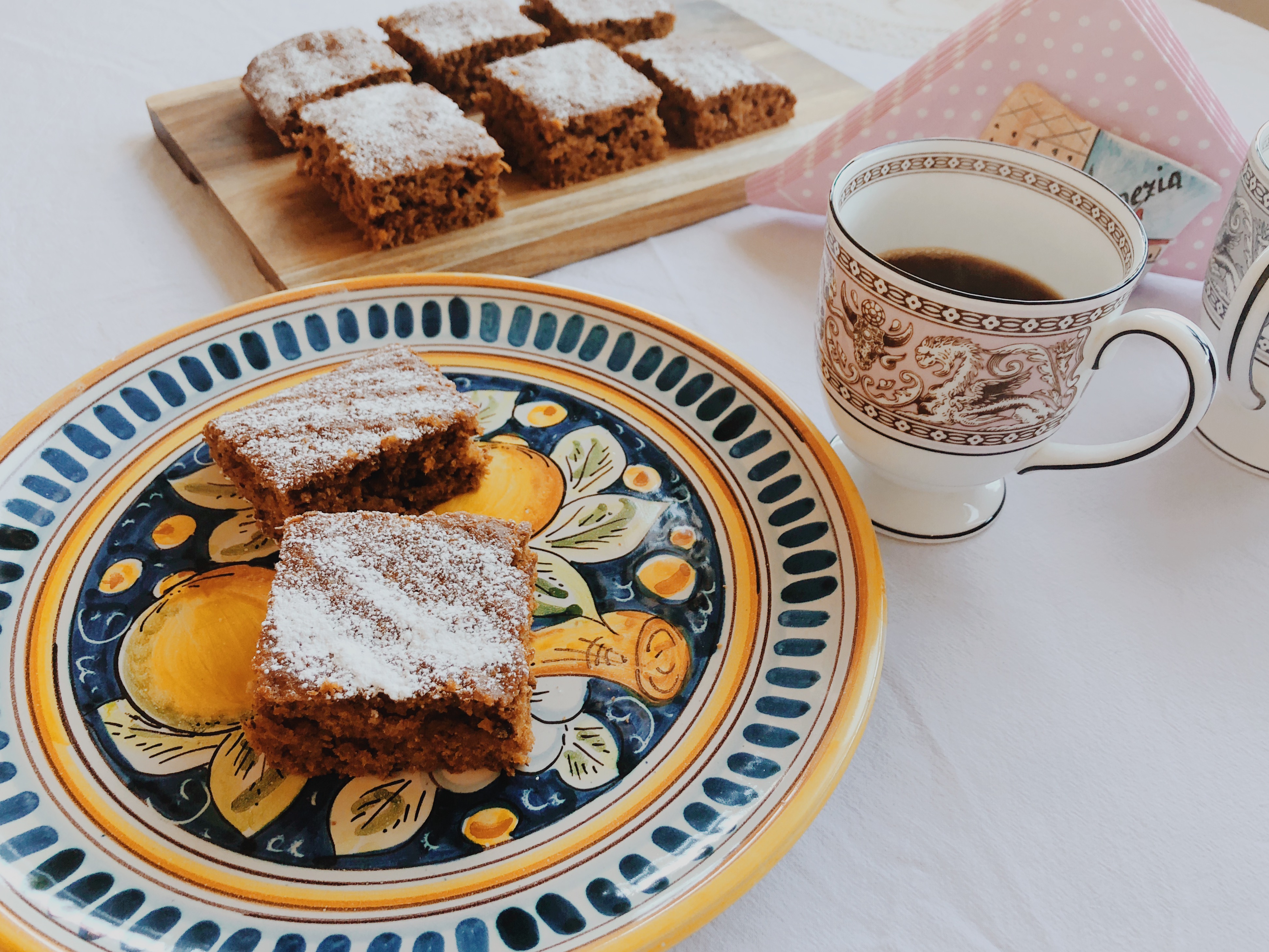 My achievements in week 78