This week has not been very productive. I spent a few days reading some random books that are not relevant to my studies. I was struggling a bit to get my energy into writing my chapters.

I met up with my friend for coffee, and later met my colleagues for dinner. I told them that I had been feeling down and a bit concerned about my studies. One of my colleagues encouraged me, saying “PhD? It’s just training to write a massive volume of paper. Stop worrying. Just get it done!” We had some pints of beer while talking about it and enjoyed a meal at a Japanese restaurant. After meeting them, I felt relieved and recharged.

On Saturday, Luca’s friends came to our apartment and we, nine of us, had a lovely night of drinking together. They all asked me about my fieldwork in Japan, and we chatted openly over beer and snacks that Luca had brought back.

We bought new furniture, a low table and a wardrobe from a charity shop, and decided to assemble them by ourselves, for the first time.

We tried the low table first. It took us a long time to understand the diagram and simple instructions and to handle a screwdriver. By the evening, we’d lost our patience, and I ordered an electric screwdriver from Amazon with one-day delivery. The parcel arrived on Sunday at noon and we were finally able to complete the low table. We also put together the wardrobe, which was successful. Luca was most impressed with the assembly work because it was the first time in his life that he’d tackled DIY. 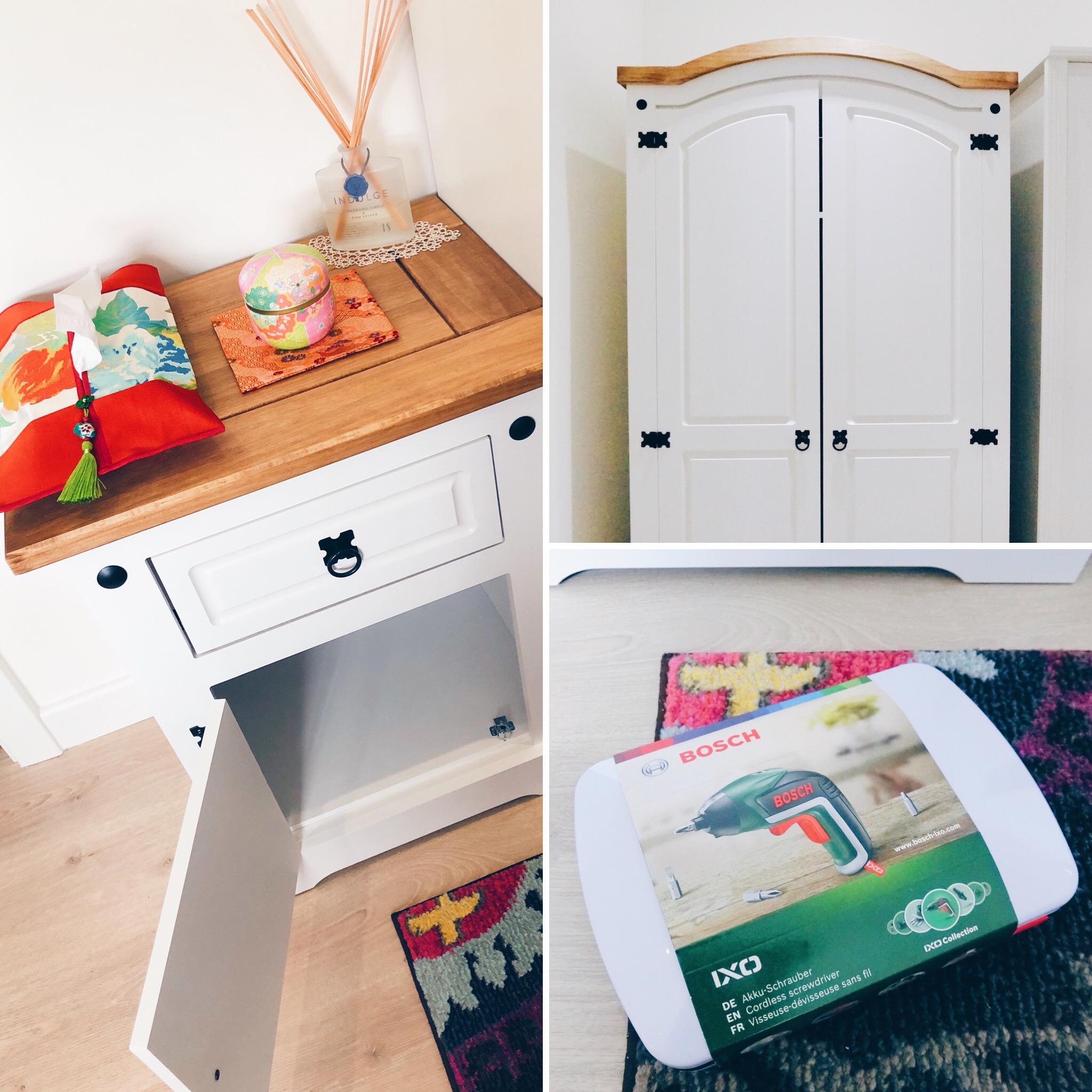 My achievements in Week 71