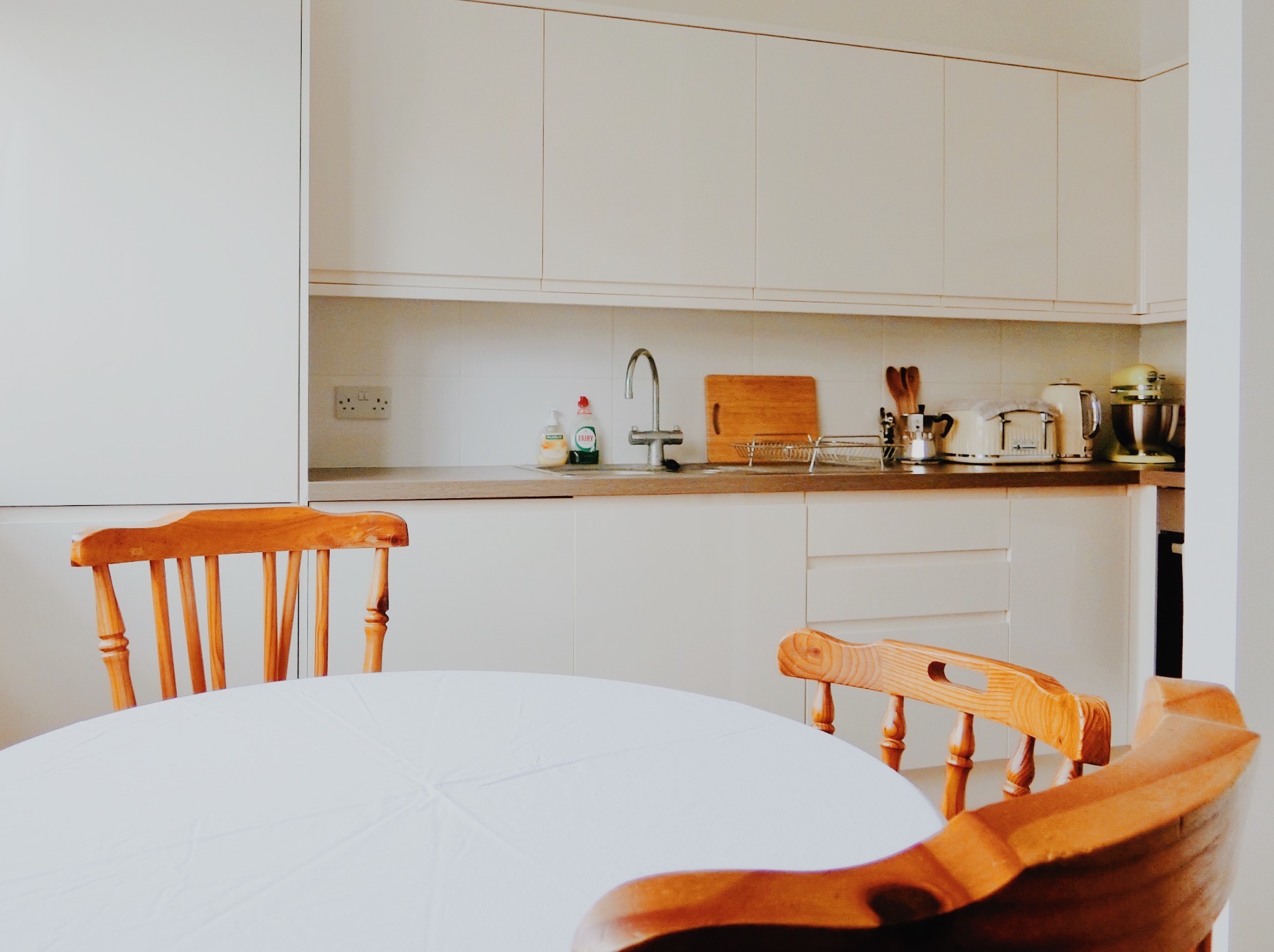 I made a decision to undertake Dan Sha Ri in my house. I have disposed of dozens of stuff.

The concept of tidying up, Dan Sha Ri proposed by Hideko Yamashita, has been well-known in Japan since 2010. I had not read the book until recently and had been following the tidying up method written by another author, Marie Kondo. I liked her first book, The Life-changing Magic of Tidying Up. These two authors published their first books in the same year 2010.

Marie Kondo’s (KonMari) method is much simpler: “Tidying is a special event. Don’t do it every day”. She calls this a tidying marathon. The selection criterion of KonMari method when it comes to throwing things out is taking each item in your hand and asking yourself “does it spark joy?” If it does, keep it; if not, say thank you to the item and dispose of it.

I was not really interested in the concept of Dan Sha Ri until I read the book last week, because I had thought that it would be something similar to Spark Joy. But what was remarkable for me was that Dan Sha Ri (meaning Refuse – Throw away – Separate) focuses on the relationship between possessions and a possessor, drawing on yoga’s philosophy.

Hideko Yamashita proposed a systematic method, ‘The Rule of 7:5:1’, which sets three criteria for cleaning up:

In 2016, Yamashita said that she distinguished Dan Sha Ri as NOT minimalist. She did not consider Dan Sha Ri as “I do not need stuff anymore” or “I only have a few things at home”. Instead, Dan Sha Ri is something that is constantly aware of the quantity of material possessions and the balance between excess and deficiency of them.

I think that some minimalists also share such a relationship with personal items – like your perception of who you are is manifested by the things you actually use every day.