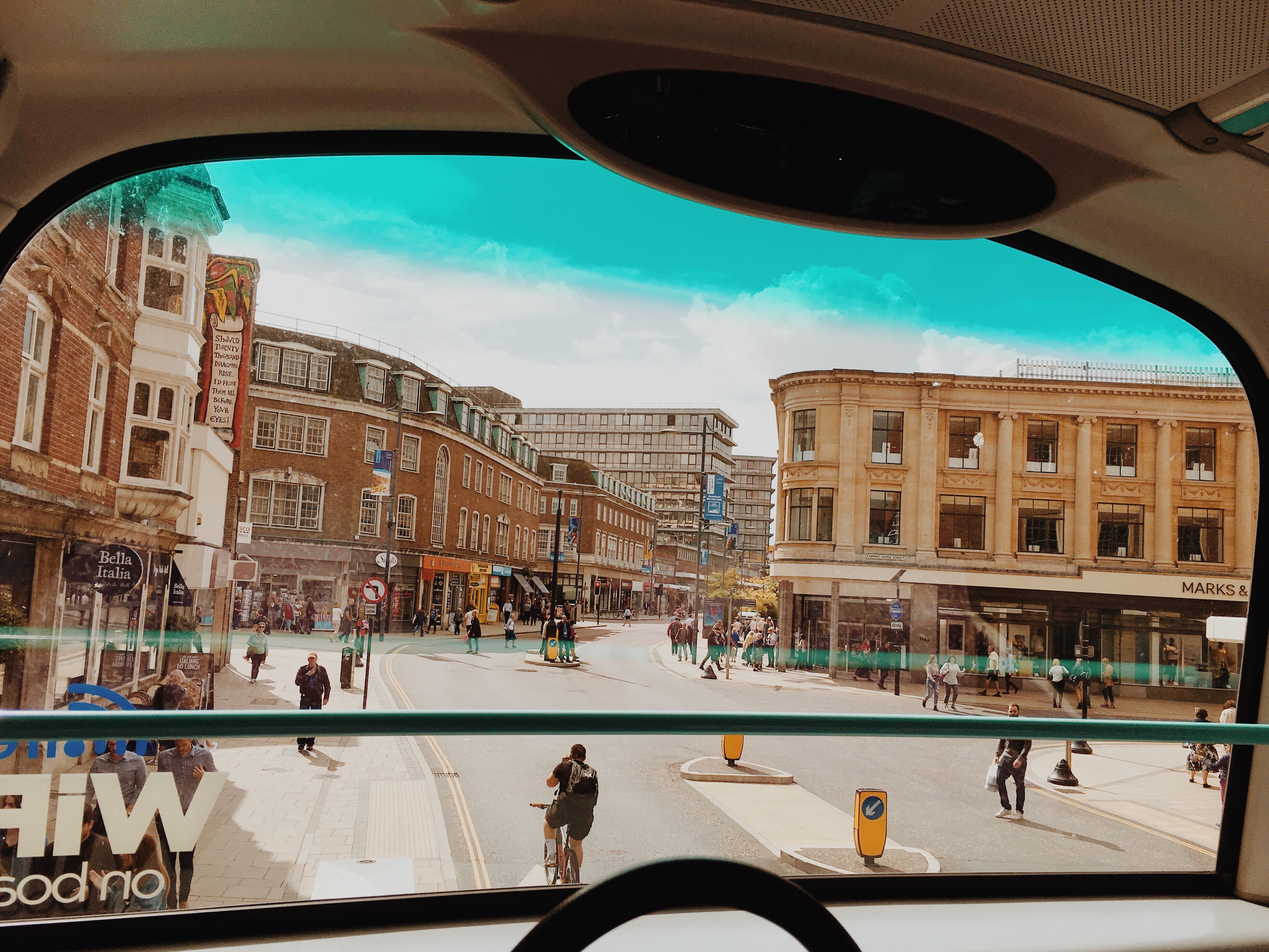 I returned to the UK a week ago, having spent four weeks in Japan doing preliminary fieldwork. It was a pilot observation in my home country, but still, it was an amazing experience.

Since I had worked on literature reviews on Japanese healthcare issues while living in the UK, every interaction, every event and news article, everything was significant in Japan. When I was in ‘the field’, I had a strong feeling of ‘who I am’, even though I was in a location with which I should be familiar. I often came to a point where I recognised myself as an ‘outsider’ in the field.

During my fieldwork, my sanctuary (a place away from the research site and where I can take a break) was my family and friends. I really needed a period of time not thinking about my data and research.

The hardest part of this preliminary fieldwork was explaining the research to anyone who could be a research participant. As other researchers have often said before, this was the most unpleasant feeling I had in the field, because I could not hide my intention in speaking with each potential participant: ‘I want your data’. I have seen advice to start doing what you do in any non-research situation and show interest in them quite simply. I tried to make conversation with them on non-research topics, but it was really hard to continue with it. It was because the professionals were very busy and I needed to rush in order to include everything that I needed to explain.

Soon after I returned to England, I organised my field notes and some documents that people had given me. I also worked on my documents for the probation meeting in two weeks’ time.

On the day I left Japan, I ate Katsudon, which is a popular Japanese food. There is a tradition that Japanese students eat Katsudon before an important exam, because ‘Katsu’ is a homophone of the verb Katsu which means ‘to win’ or ‘to be victorious’.

My achievements in Week 35