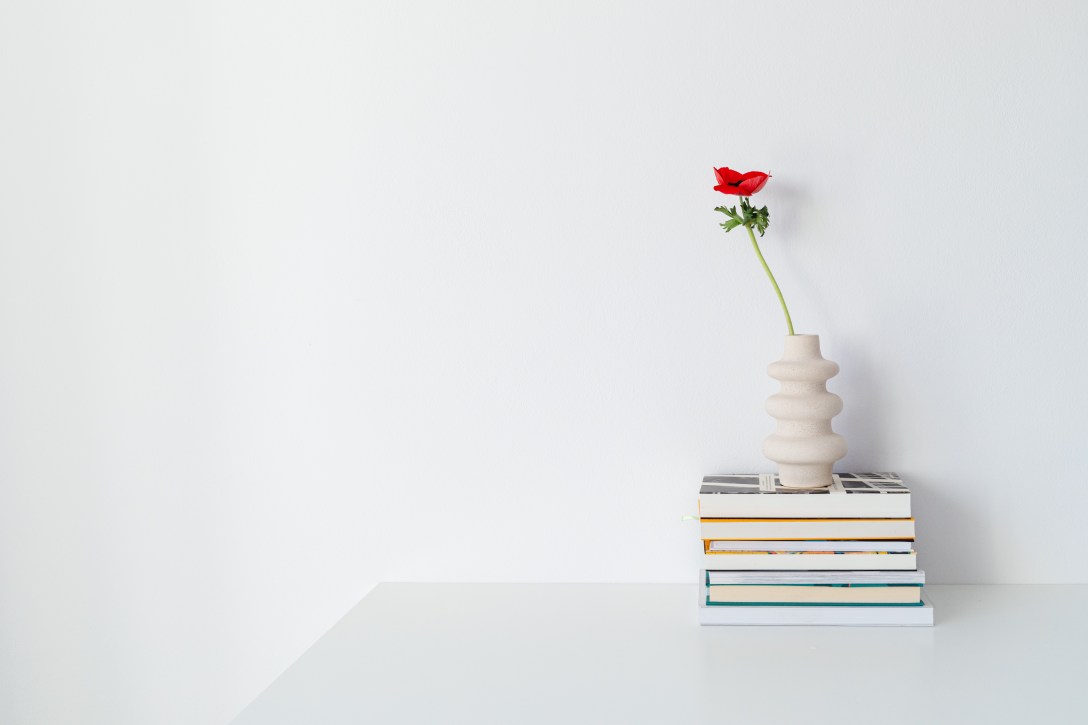 Two years after defending my PhD thesis, my first single-author book based on the thesis will be published soon. It doesn’t feel real yet.

The book is entitled Patient-centred Communication: Discourse of In-home Medical Consultations for Older Adults. The content concerns the patient-doctor relationship, authentic examples (including 45 extracts) of medical consultations recorded in Tokyo, and commentary on cross-cultural variations of western communication models in medical care.

I have placed a framed picture of my deceased grandfather on my work desk at home. I often talk to him while I work on my research. My grandfather was a schoolteacher when he was younger, but at the age of 30, he went to medical school and, at the age of 40, became a doctor in neurosurgery. Soon after, in the 1950s, he chose to be the sole doctor on a remote island in southern Japan, and he remained as the only doctor on the island until the 1970s. He often wrote to me, beautifully worded letters written with a fountain pen. He would relate, in a gentle, funny tone, so many stories about the difficulties and challenges he faced. Once, he told a strange story about when he went to a patient’s house, going up and down a rough mountain, and on his way back, he was “tricked” by some animals at night. Everyone laughed at the story, but I was scared. I respected him and the rest of my family (they are also healthcare workers). I don’t know how many times I have wondered why I didn’t choose to work as a healthcare professional. But I am a researcher in health care even though I am not formally trained. Besides, I feel my grandfather is telling me, “Carry on.”

For the last two years, along with a full-time teaching job and other research projects, I have been going through all the (many) stages of converting my thesis into this book. Fortunately, I had (and still have) a strong passion for the research topic that I had already spent five years writing about.

Thinking about a research project

At the same time I was revising the manuscript this year, I was mentoring some students’ research projects. I kept thinking how wonderful it would be for someone to set out on a research topic that they are curious about or good at and to make progress a little bit at a time. If you pursue just one topic throughout your life, it could contribute to a tiny corner of the field.

A student initially chose a historical political topic for his project. As we talked, he started telling me about what he was really interested in: cartoons. The student taught himself to draw cartoons and showed me his work. His drawings were absolutely stunning. He said that choosing cartoons as a research topic would not be acceptable to the university, and this was why he decided to study a political matter. I told him it was possible to research cartoons depending on the method used and analysis. A few weeks later, he decided to change his topic and made excellent progress. His critical analysis and approach to the subject matter was an eye-opener, and his passion for the topic sparked.

Sometimes, our “interest”, “curiosity” and “passion” can be buried inside our heart, as if they are hiding to avoid being discovered. I was pleased that the student told me what really interested him. I myself discovered my buried curiosity in health care at the age of 36.