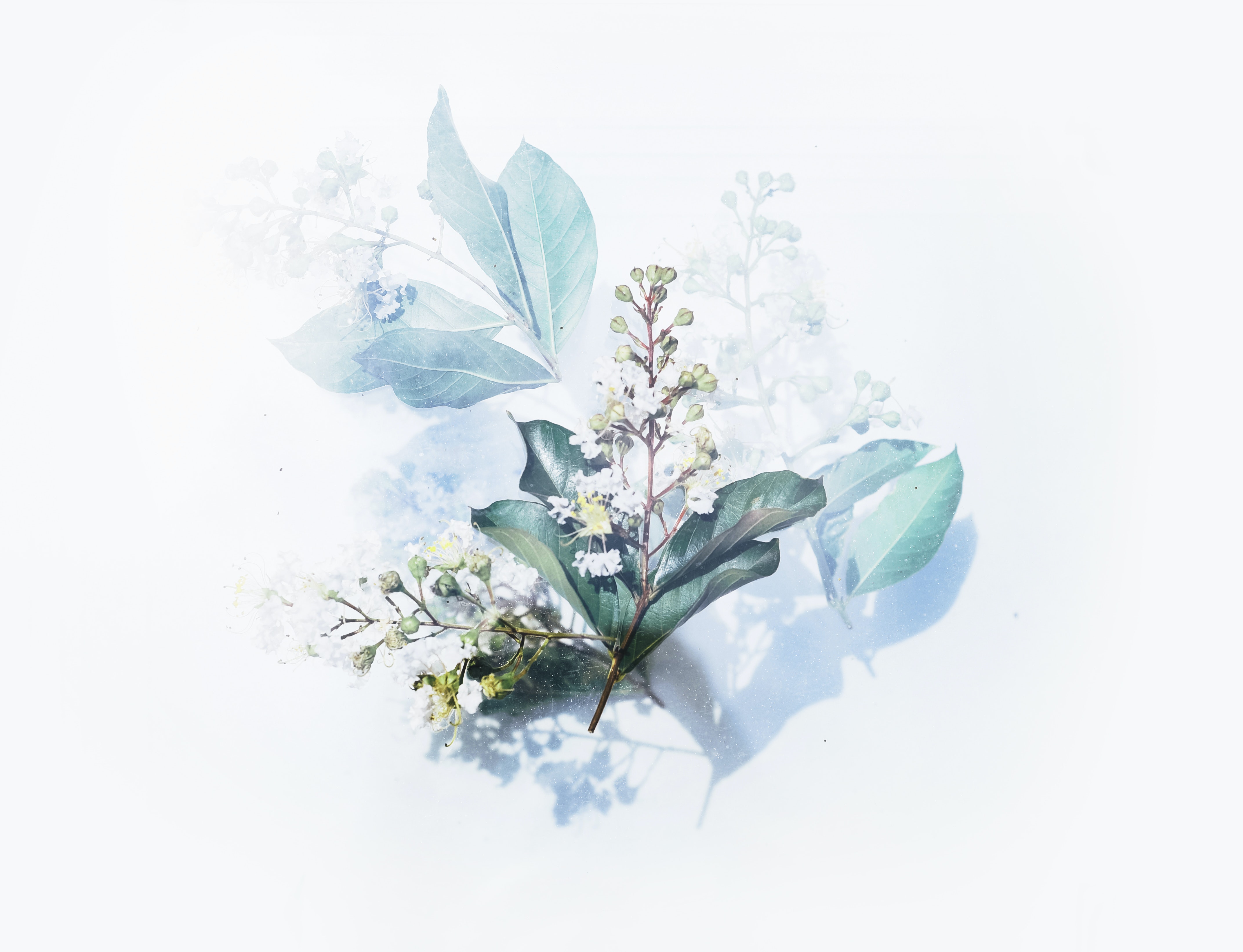 As a teenager, I loved reading poetry. My favourite poets were Kotaro Takamura and Kiyoko Nagase, and I grew up with their books.

In my BA in Linguistics, my favourite classes were phonology (English sounds) and morphology (the form of a word). My least favourite was second-language acquisition.

My teacher in the phonology class was a beautiful lady who studied a minor language in Papua New Guinea. I still remember she told us that she discovered a new phonetic sound in a dying language after years of fieldwork on an island in Papua New Guinea. I thought how interesting she was! She demonstrated the actual sounds of the very minor language, which wasn’t even voiced sounds but more like clicking the tongue. She was also humorous. I learnt the International Phonetic Alphabet (IPA) sounds in her class, and she corrected each student’s pronunciation, one by one every week. I believe that this class became the foundation of my confidence in speaking English as a second language.

In the morphology class we did a lot of experiments in creating new words; not just English words but also French or Spanish or any language, based on a grammar rule of the language. Each week I saw the beauty of the rule. When I learnt the Righthand Head Rule in English, I was awakened to how interesting the ‘micro rule’ is in making it possible for us to create a new word.

Although my experience in almost all of the linguistic classes was enjoyable, I failed in the subject of second-language acquisition. All I remember was theories of acquisition models (and that the teacher was so rigid), which was far from the fun demonstrations or experiments in phonology or morphology. Luckily, the subject was not mandatory but optional. The theories were so complicated to me at that time.

During the final year of my BA, I studied multilingual societies and sociolinguistics for my focus of research, and learnt how to apply discourse analysis into data. Looking at many East Asian countries and South America, I explored how a language policy works in a country. This later helped me to solidify the foundation to start my postgraduate studies in applied linguistics in the UK. The four years of studying linguistics at a Japanese university opened my eyes to the world.