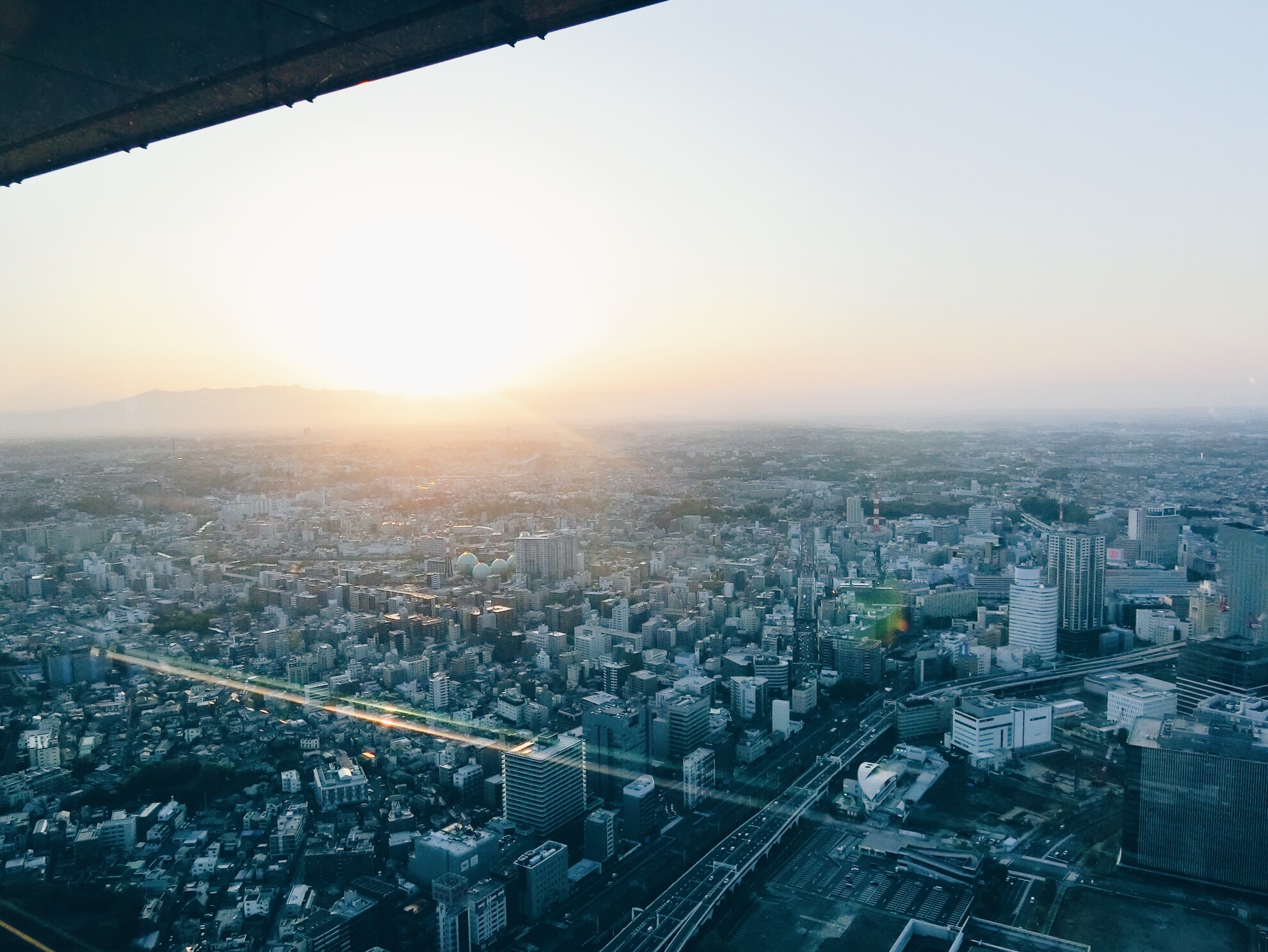 Last week, I started my observation work with the last physician in my fieldwork, who is a bit different from other physician participants.

He is the chief doctor at a clinic, has about 12 years’ experience in medical practice, and is very modest.

What impressed me the most was the excellent staff at the clinic. One of the things he cares about most in running a clinic is the personnel and their training. I immediately recognised that he must be a great leader to all the staff, as well as be a good physician for his patients.

Last week, I also conducted the second focus group discussion with six male patients with cancer. Without any hesitation, they told me about their experiences with and feelings towards their disease.

In terms of organising a focus group, one of the hardest things for me was that I could not stop a patient talking. Sometimes an answer would continue for 20 minutes, although we had only 80 minutes during which to cover various questions. Each patient tried to describe his story, which included very sensitive phases, so I really could not stop him talking and had to listen, just like a one-to-one interview. Ideally, what I wanted to have was a discussion between the participants. The preparation of my questions and skills to conduct a focus group would be insufficient, although I was very grateful to talk with them and appreciate their contribution.

I finally had a proper holiday with Luca.

He came to Tokyo for the first time in eight months. I picked him up at Narita airport last weekend. Although I had some work to do for a few days, we visited as many places as possible, tried many different foods, and met some friends of mine. 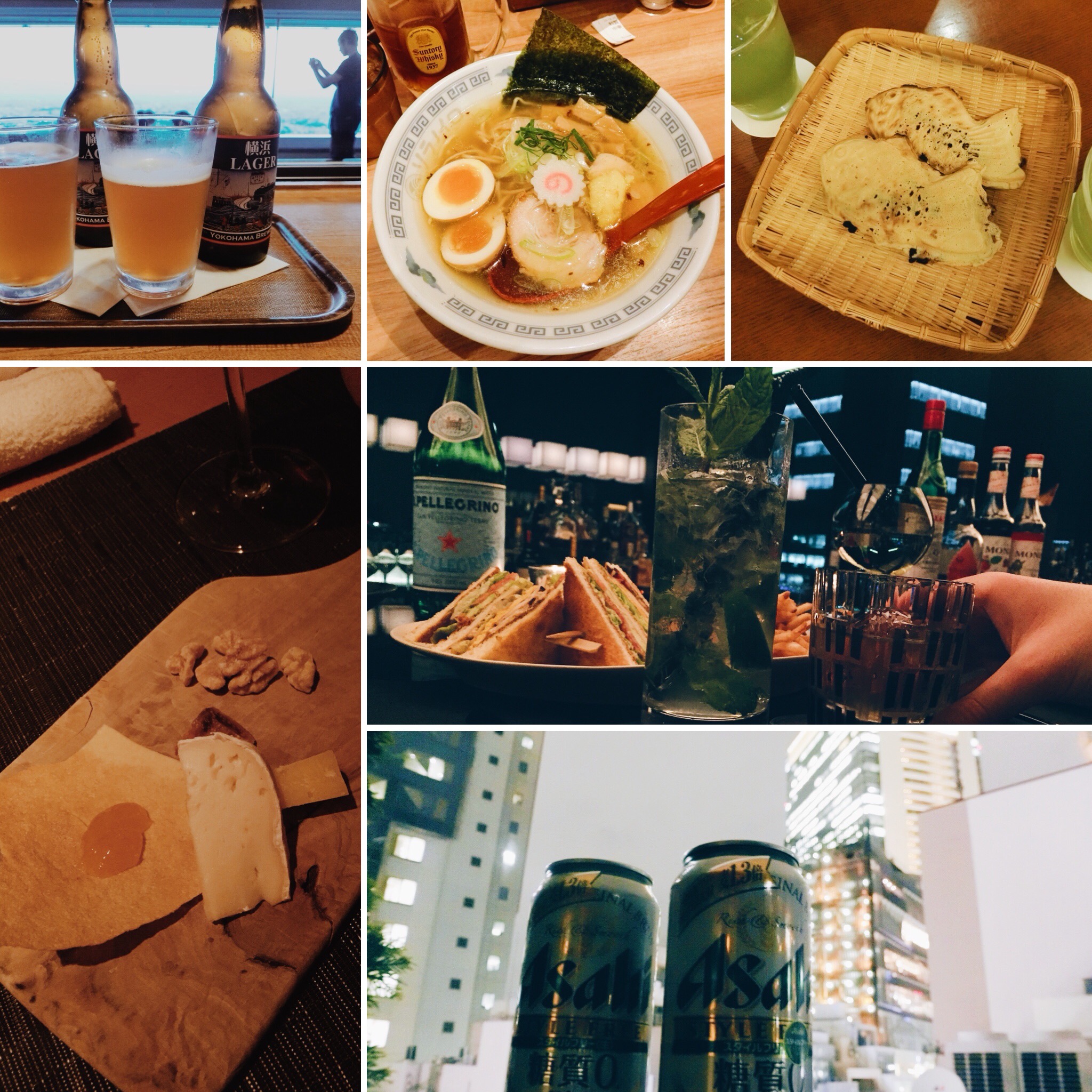 My achievements in Week 68

My achievements in Week 69